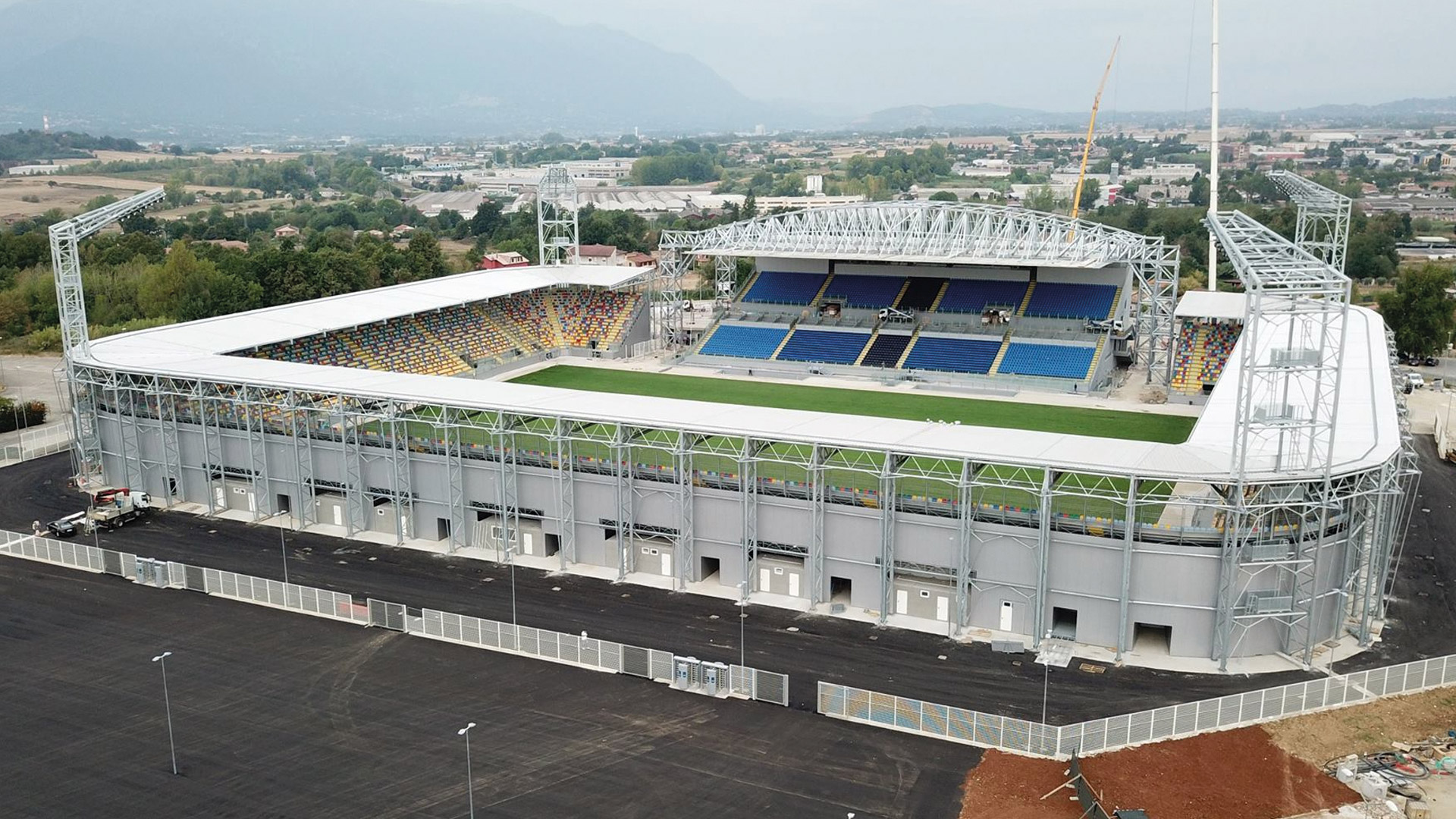 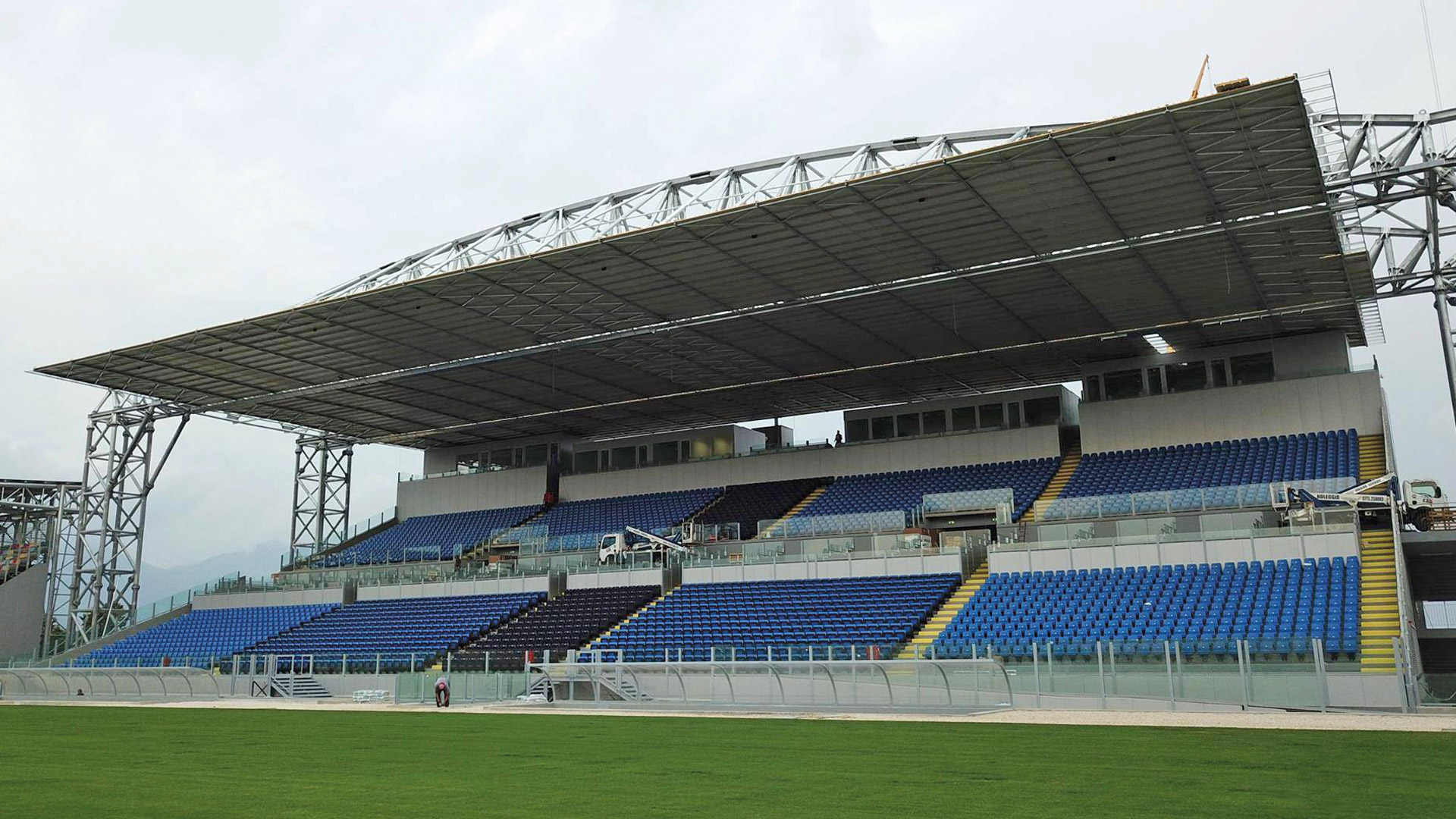 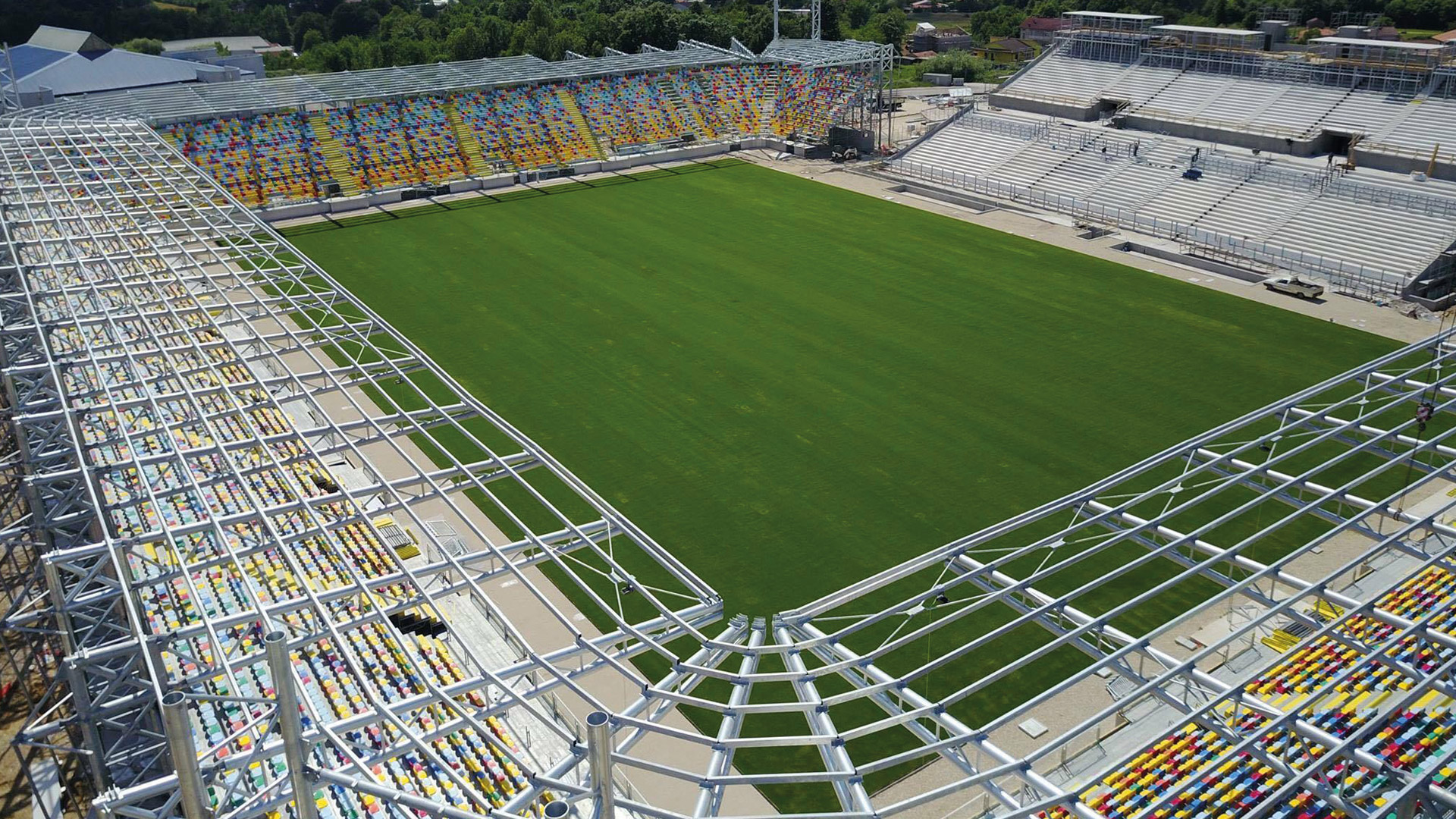 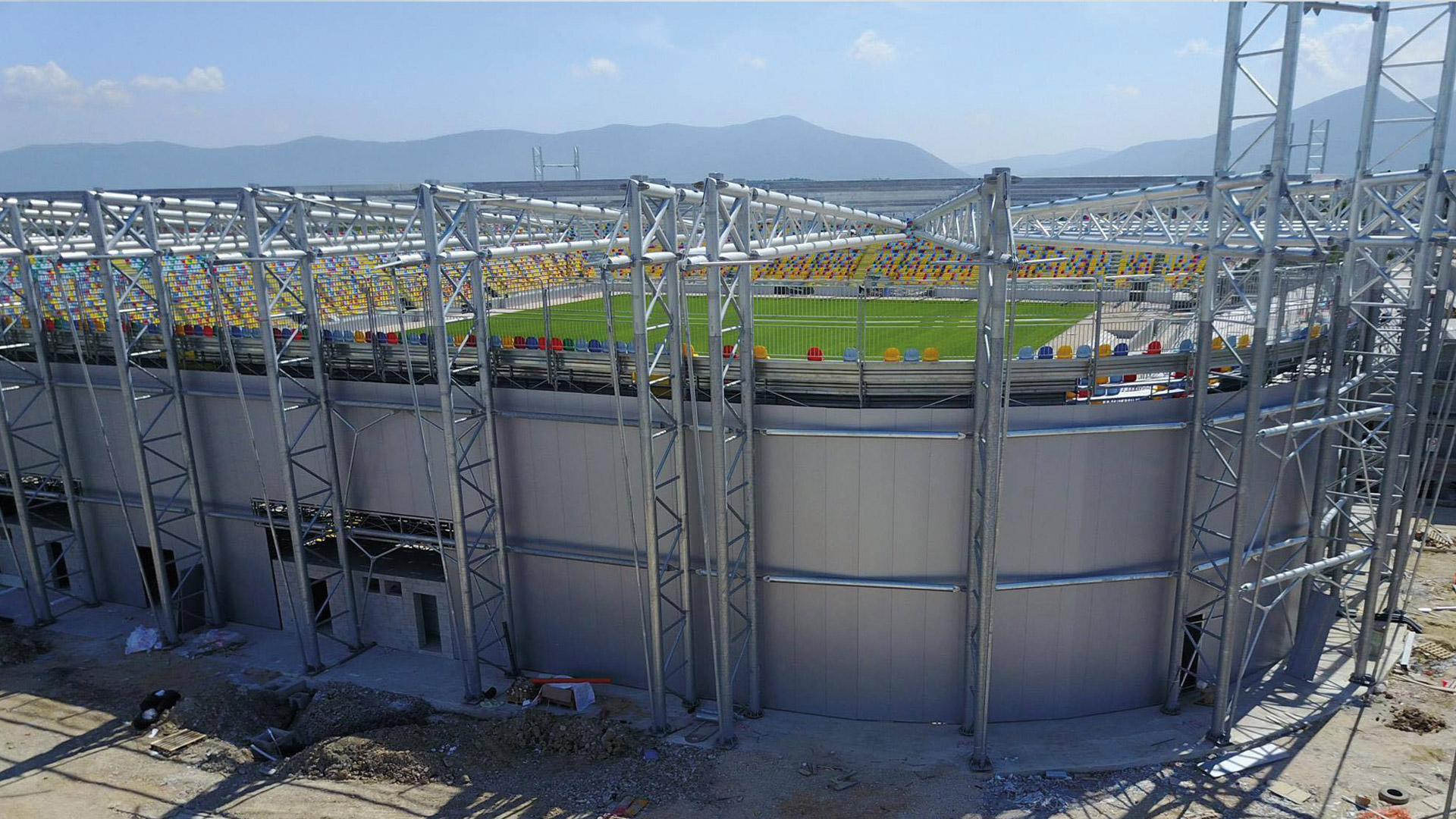 The third modern facility is directly managed by a football club in Italy, next to the Juventus Stadium in Torino and the Friuli Stadium in Udine. Its endings permits the old municipal stadium disposal.
The stadium has a 16.125 indoor seats capacity, it’s the biggest stadium in the Frosinone province, and the third in the Lazio region next the two greatest stadium in Rome (Olimpico e Flaminio).